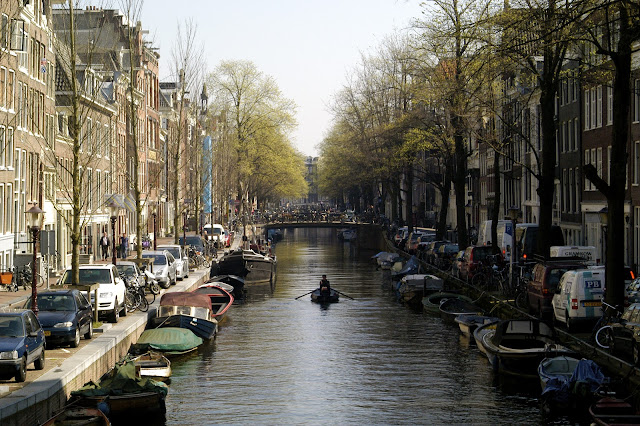 I still can't believe that this will be my home for the next few months. This is a shot from the end of my street; the surrounding neighborhood is just as beautiful. I've eaten cheese by a canal [my real reason for being here], bought so many flowers that i ran out of vases, and have almost been run over by multiple bikes. I've squeezed in a concert with one of my cousins, discovered a shop nearby that sells fancy knee socks, and have been mistaken for a Dutch person five times and counting. I feel terrible every time I have to admit that 1) I only speak English and 2) I have no idea where I am. I managed to have two [TWO!] interactions today that were conducted fully in Dutch. And okay, fine, the interactions only required me to say "no", "please", and "thank you", but at least the other individual didn't feel the need to switch over to English, although everyone is quite fluent. More pictures to come -- i've been too distracted and overwhelmed for photos -- but here are the plants filling the apartment at the moment. Amsterdam is even lovelier than I remembered. 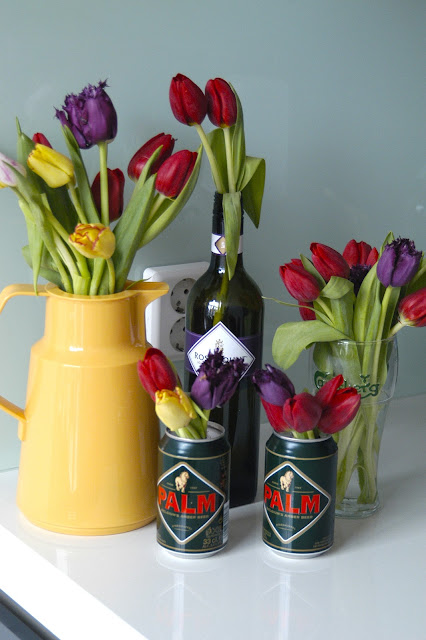 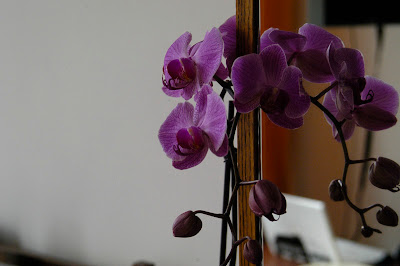 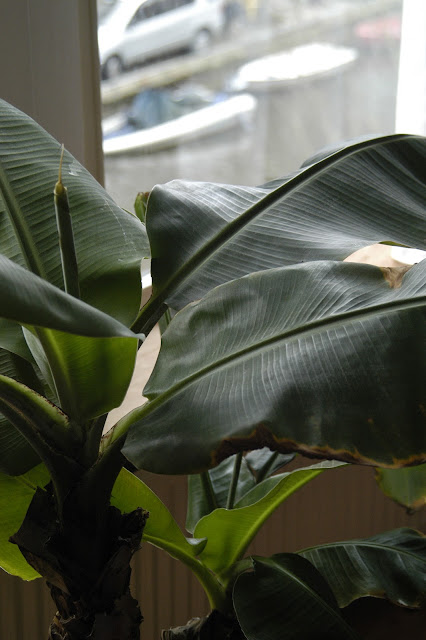 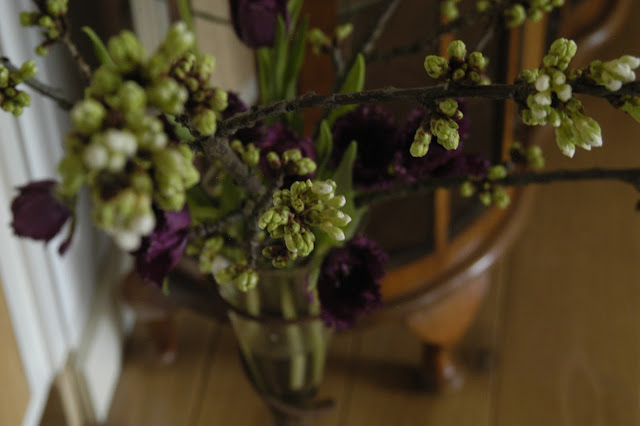 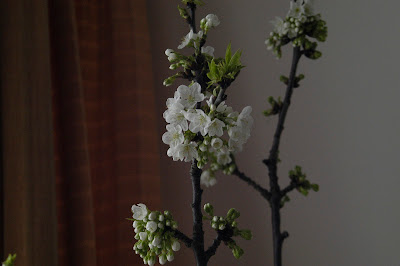 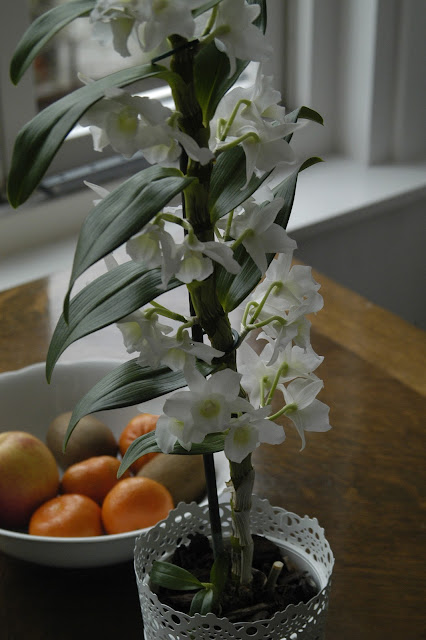 at March 30, 2012 2 comments:
Email ThisBlogThis!Share to TwitterShare to FacebookShare to Pinterest 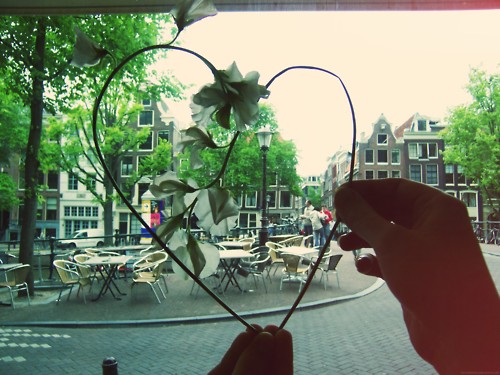 I leave for Amsterdam tomorrow. It's been five years; now I'll get a few months!
at March 24, 2012 No comments:
Email ThisBlogThis!Share to TwitterShare to FacebookShare to Pinterest 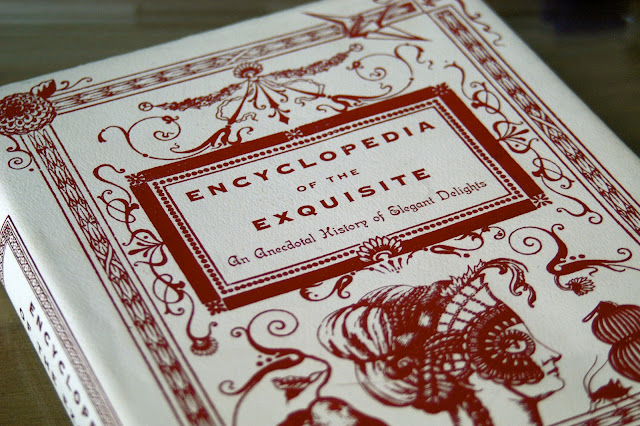 It's one of my favorite books that I have tucked away for rainy days --
Encyclopedia of the Exquisite: An Anecdotal History of Elegant Delights.
It's a charming collection of historical essays about a whole host of odd and wonderful subjects: confetti, fireworks, quadrille naturaliste, obelisks, aerostation.
I can't help but learn something new every time I flip through the pages. 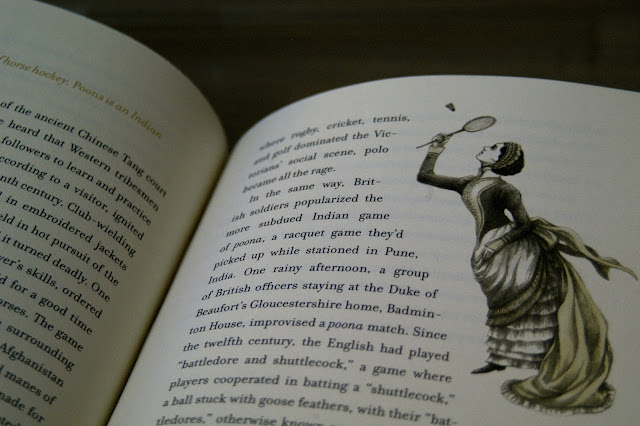 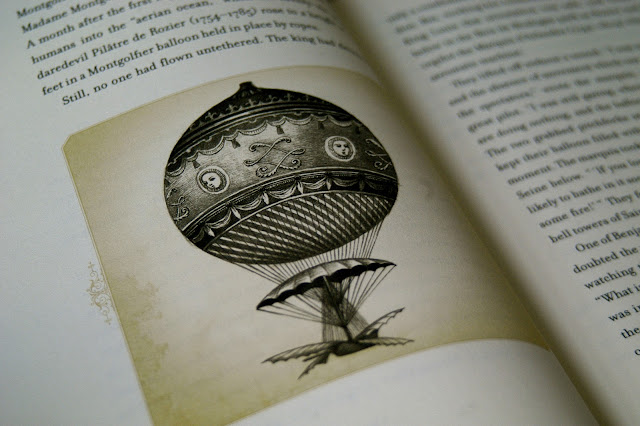 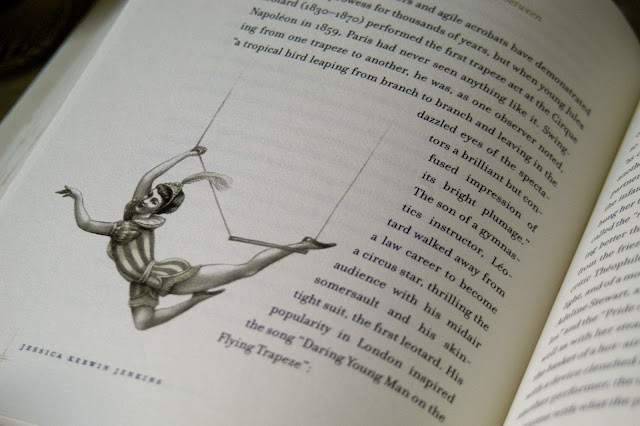 at March 20, 2012 No comments:
Email ThisBlogThis!Share to TwitterShare to FacebookShare to Pinterest
Labels: books 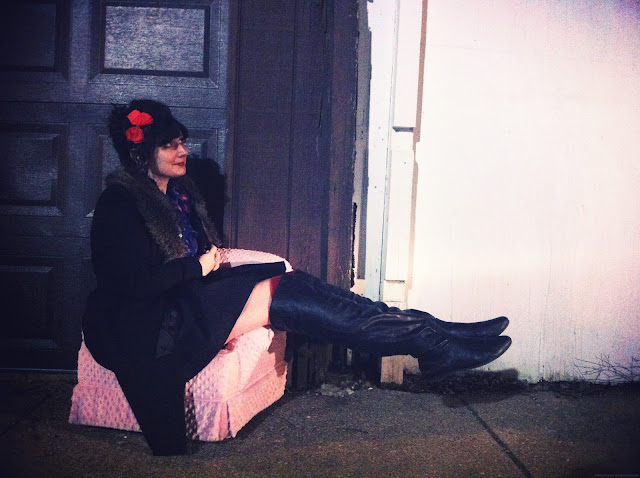 Late night adventures with late night friends. And tiny chairs.
[no tiny friends joke here, jb, i am growing up] 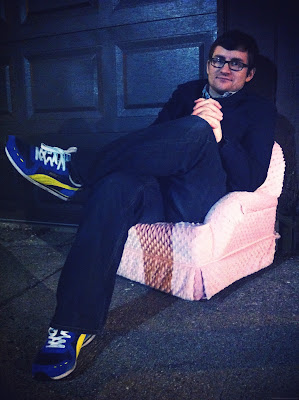 at March 17, 2012 No comments:
Email ThisBlogThis!Share to TwitterShare to FacebookShare to Pinterest 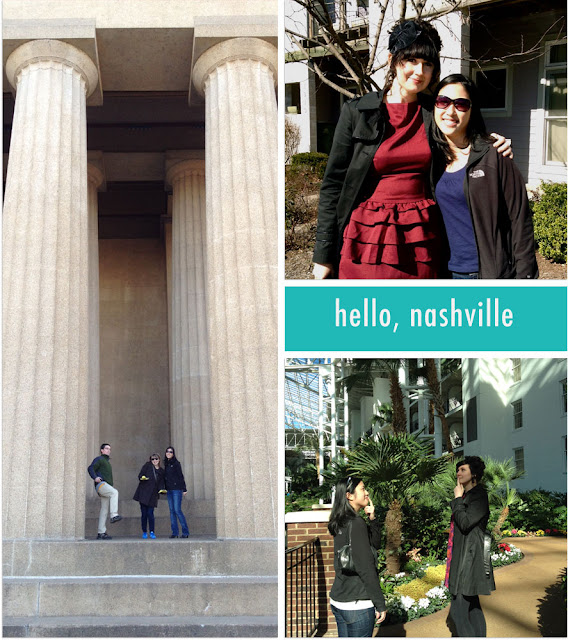 I missed out on a Tennessee adventure a few weekends ago, but i got to have one weeks earlier -- Nashville! I'd always liked the idea of the town but had never made the trip until my friend Alexandra and i went ahead and booked cheap flights out of town.
We had a decidedly un-Nashville visit, when it came right down to it. Our lovely hosts, Brian and Michelle, had us spend one night eating Italian pizza and gelato, another drinking Jameson and singing at an Irish pub, and Alexandra killed it at a stand-up night. We had breakfast at a New York style diner and ate Thai food downtown. We grabbed coffee at Fido and wandered the nearby shops. And does a life-sized replica of the Parthenon count as a Nashville thing? That park is ridiculous -- the steam locomotive and airplane [not to mention a giant clamshell?] made it awfully surreal. Our nights were mostly filled with Segal and Swayze marathons on AMC -- we know how to have a good time. Don't worry, we slipped in a few tourist attractions: Hatch Show Print [a favorite of mine], the gorgeous symphony orchestra hall, and the weirdness of the Gaylord Opryland, the giant hotel atrium world. We all agreed it felt like a good place to head when the apocalypse hits, it was like wandering around in a biodome.
On the very last day, we kidnapped a friend [and new Nashville resident] to play tourist with us. We hit up the main attraction on my list: the Ryman Auditorium, the original Grand Ol' Opry. It made my heart skip a beat to occupy the same space as Minnie Pearl's crazy costumes and touch the stage that has played host to the likes of Harry Houdini, Mae West, Johnny Cash, Patsy Cline, and Teddy Roosevelt. The boy we had kidnapped suggested that we make our way to Third Man Records, home of Jack White's record store and record label. We had to be buzzed inside and the girls working were delightful; we scored a recording of Carl Sagan's "A Glorious Dawn" and called it a most successful trip.
Thanks, Nashville, we'll see you soon! 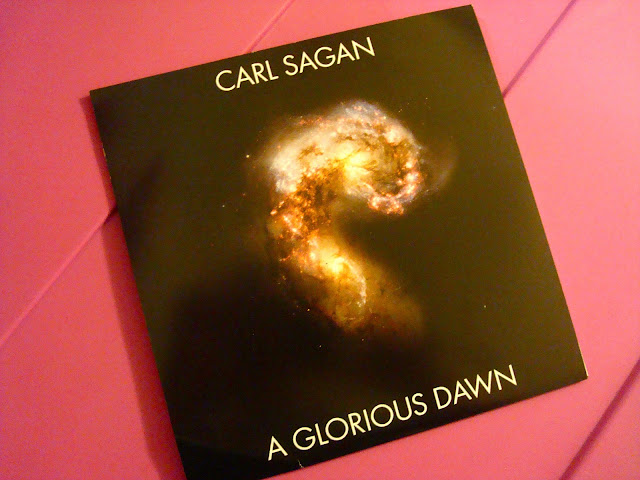