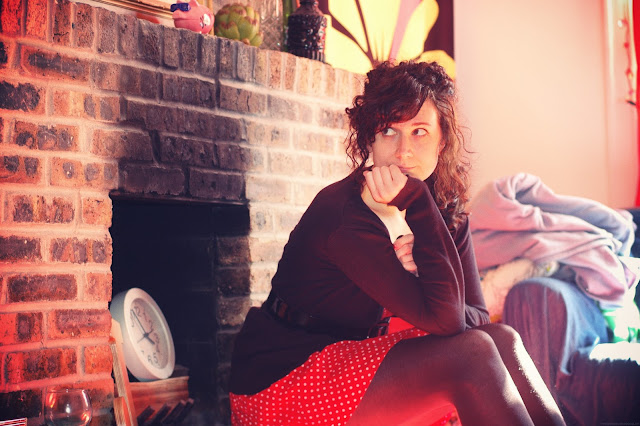 My first ever job was at a little river-side café in my hometown. It was the kind of place that lent itself to occasionally snobby visitors and some diehard regulars. It was the latter group that made things magical. There was one little old lady who quickly became one of my absolute favorites; she would wander in for snacks and a glass [or two] of wine, dressed impeccably, laughing heartily, and always vaguely sparkling with the kind of stories that indicated a life well-lived and yet far from over. She never did manage to learn my name, but she always called me "Minnie" in tribute, I suspect, to Minnie Driver's hair. When I ran into her at a shop later on, she gave me a hug and introduced me as such to all of her friends. Why am I telling you this? Oh, right. This dress has officially been dubbed my "Minnie" outfit. As in, the mouse. Regardless of the Minnie in question, I would like to think that the my favorite regular would approve. 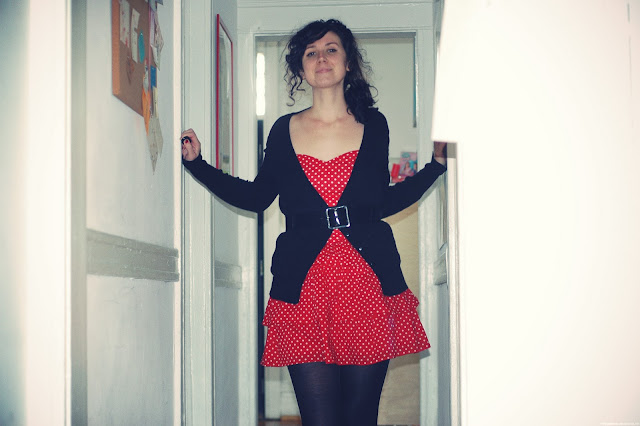 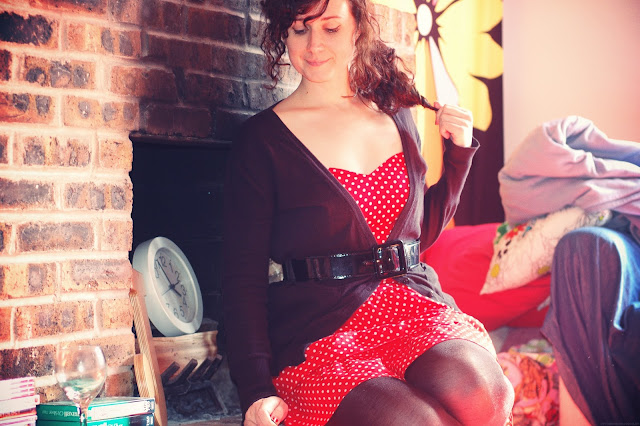 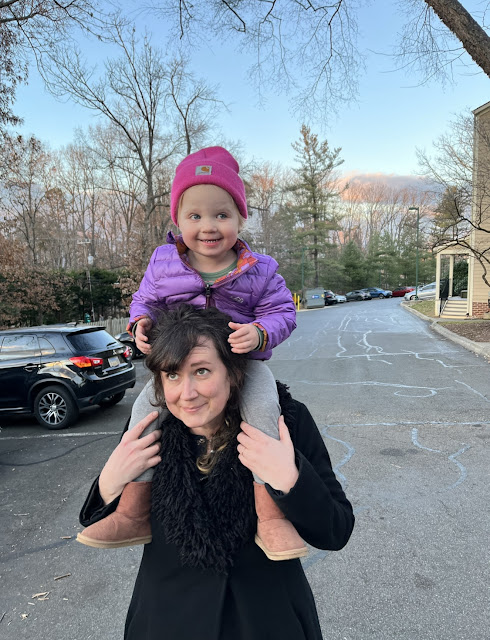